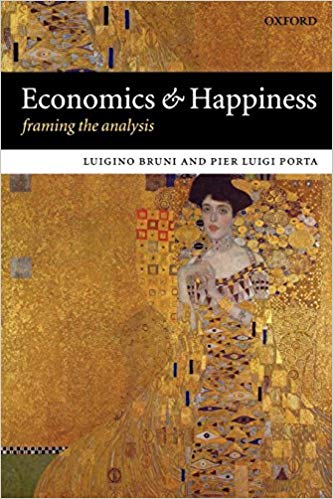 This is the first comprehensive book on the return of happiness in economics. It still sounds comparatively unusual to put happiness and economics together. At the same time, the association appears increasingly exciting and fruitful, and quite a number of studies have been produced following Richard Easterlin’s and Tibor Scitovsky’s pioneering works through the 1970s.

The essays collected in this book provide an authoritative and comprehensive assessment - theoretical, applied, and partly experimental - of the entire field moving from the so-called paradoxes of happiness in economics. The book breaks new ground on the recent directions of research on happiness, well-being, interpersonal relations, and reciprocity. The meaning of happiness is thoroughly explored, and the tension between a hedonic-subjective idea of happiness and a eudaimonic-objective one is discussed. 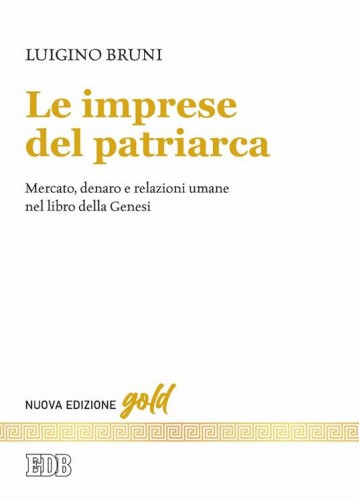 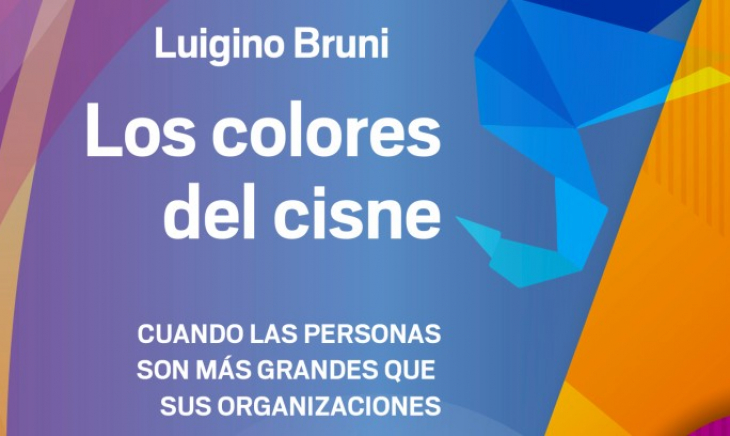 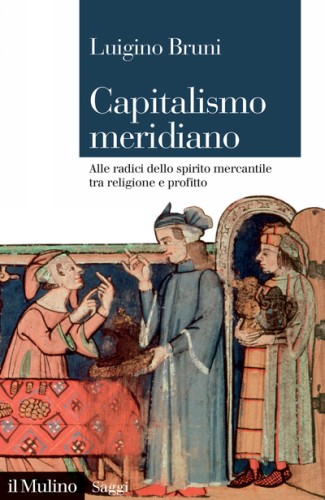 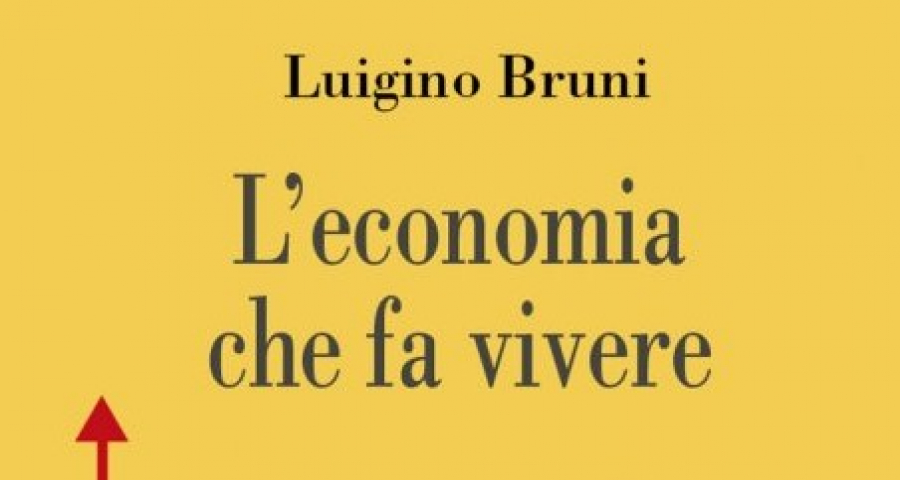 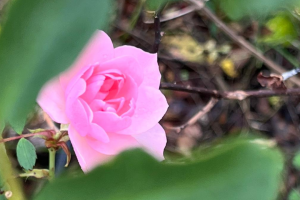 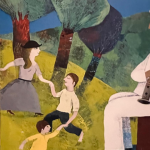 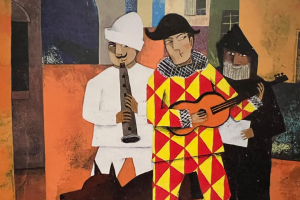 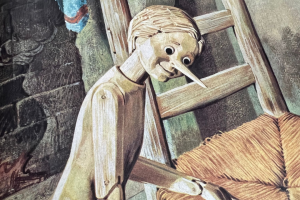